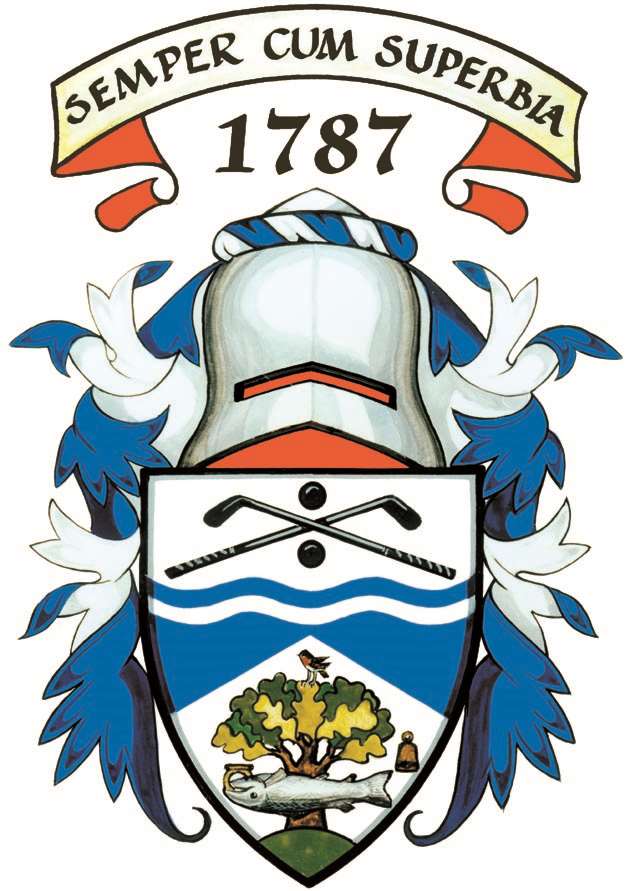 The course has also staged the Europe v USA Palmer Trophy along with other prestigious amateur and amateur open events. Scarcely surprising then that 1985 Open champion Sandy Lyle calls this classic track 'one of the world's truly great tests of links golf'.

In 2016 Colin Montgomerie (pictured below) came through qualifying at Gailes Links to play in the Open.

Gailes was opened in 1892 and two years later the clubhouse was built. In 1912 Willie Park Jr, twice Open champion and a renowned course architect, was engaged to re-design the layout. Park always believed Gailes to be one of his finest creations. Apart from increasing its length off the championship tees to 6903 yards (6535 off the whites) the layout has not changed substantially since Park, and 12 years later James Braid – who updated the bunkers – brought their expertise to bear.

With its heather and gorse-lined fairways, Gailes presents a hugely enjoyable, very attractive and fair challenge for golfers of a wide range of abilities.