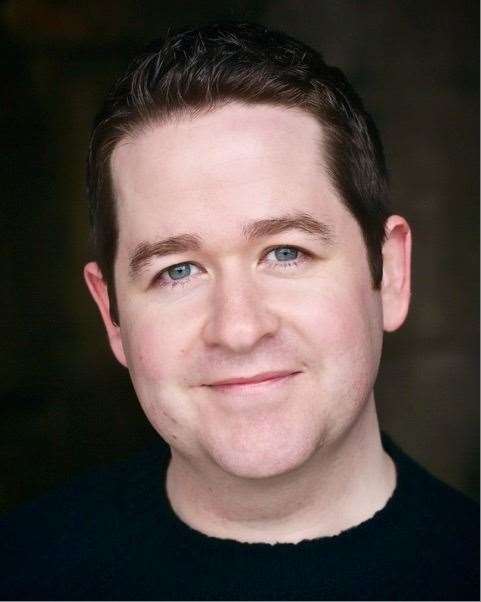 FAMILIAR faces will be returning to tread the Eden Court boards at this year’s pantomime as the cast list has been announced.

The cast of Beauty and the Beast – running from Friday, December 6 until Sunday, January 5 – will be headed up by panto dame Steven Wren and Ross Allan once again.

Chris O’Mara is also returning this year after proving a hit with audiences during last year’s Jack and the Beanstalk when he played the villainous Fleshcreep. This year he will step into the equally wicked shoes of Eugene.

New faces to the Eden Court panto stage are Christie Gowans as the title character, Beauty, with Rodney Matthew playing her father and Victoria Compson-Bradford as The Enchantress.

The partnership of Steven and Ross has proved a great hit with audiences over the last few years. Not only does Steven perform as dame but he also directs the panto.

He said: “Working with Ross is a treat as he’s so inventive and so funny. We bounce off each other really well and trust each other to go with whatever spontaneous thing happens in any particular performance so that the audience knows we’re improvising around the script, but he’s disciplined enough to come right back to the story as soon as we’ve got the laugh.

“We're the same sort of performers in that regard and I feel relaxed and confident on the stage with him. As a writer and director, I love the way he plays around with ideas. Every rehearsal is new. He never repeats himself until we’ve decided on the best variation, and that’s the one that goes into the show.

“He trusts me as a director and acting partner too and that’s crucial for the relationship to work as well as it does.”

“Eden Court is populated with the most adorable people to work with. The encouragement and support I get from the staff is extraordinary. So that makes it a complete event for the audience.

“It’s not just about what we do on stage, but it’s what the restaurant, box office, bar staff and theatre ushers do that make it a total night out for everyone.What’s surprised me over the years is the build-up of the audience.”

Ross Allan has had a busy year so far as he recently performed in Aberdeen in A Midsummer Night’s Dream and is currently working at the Dundee Rep. He says:

“I agree with Steven about how wonderful the audience is. The people of Inverness have really made me feel special and welcome over the last six years there and it feels like a second home to me now going in to my seventh panto season.

“A special mention to everyone that works at Eden Court. They are all a very special bunch of people!”

n Tickets for Beauty and the Beast are on sale now. Go to www.eden-court.co.uk